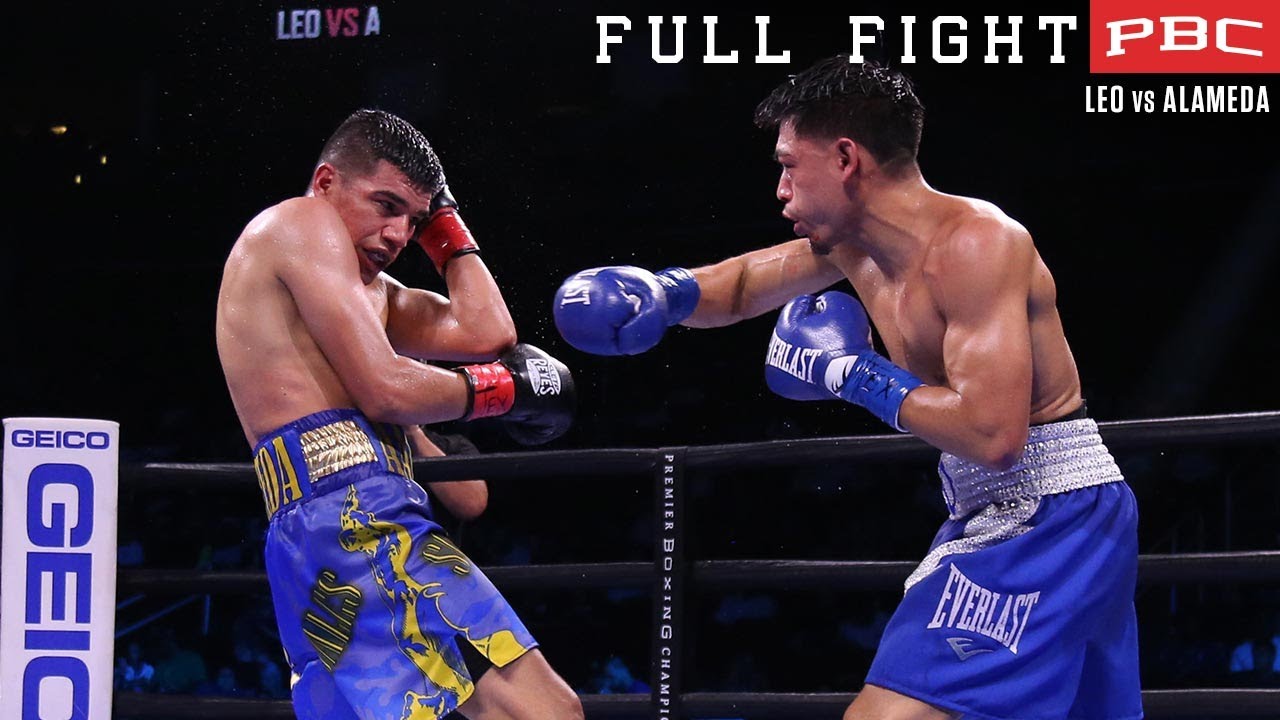 Albuquerque, New Mexico’s Leo, who fights out of the Mayweather Promotions stable, impressed the judges by holding a 200-175 edge in power punches landed and by connecting on 85 body shots compared to just 15 for Alameda. In the all-action affair, the two combatants combined to land 402 punches and were within 20 punches landed of each other when the final bell rang.

Leo, who dropped his WBO belt when he lost a decision to unbeaten Stephen Fulton Jr. in September, successfully began his re-ascent to another world title opportunity. Despite the loss, Mexico’s Alameda proved that he belongs in the upper echelon of the red hot 122-pound division.