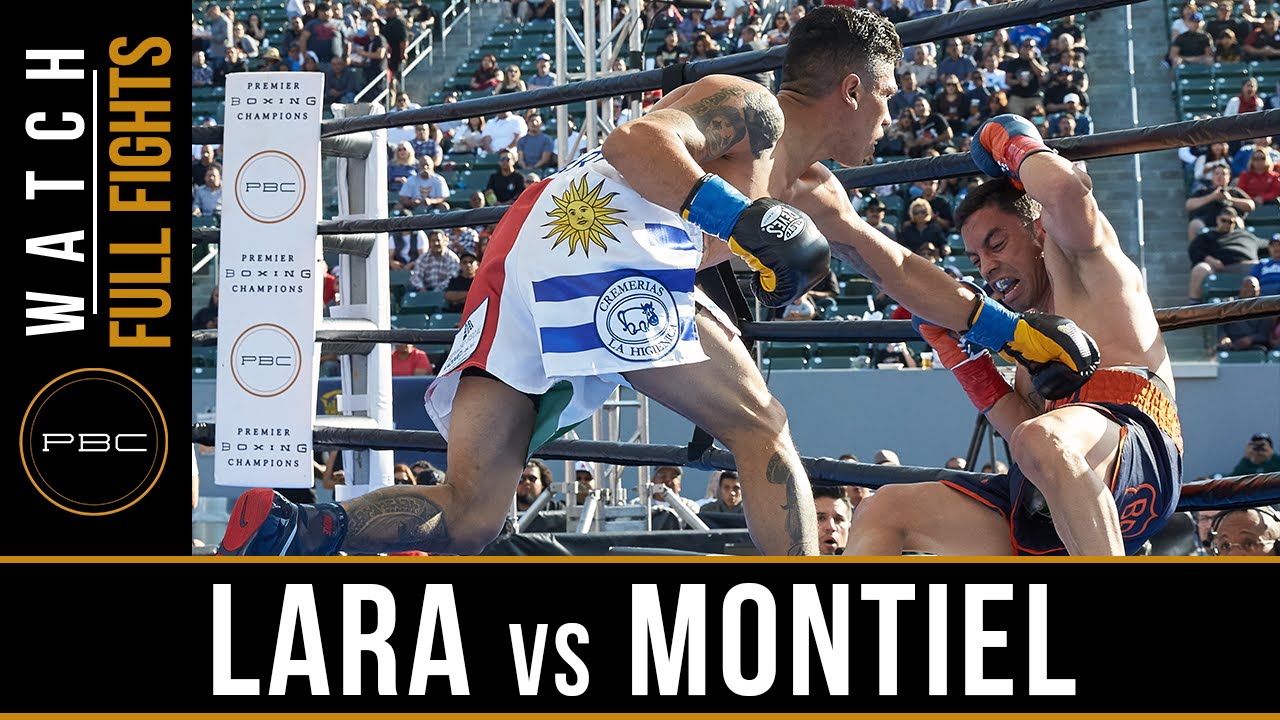 Lara is the less experienced fighter but did not fight like it. Lara hit Montiel with a knockdown in the first 20 seconds of round 1. Montiel was sent into the ropes but was able to get to his feet and continue. Only 30 seconds after the first knockdown Lara knocks down Montiel again. Montiel tried to explain to the referee it was a hit to the back of the head but the referee did not agree.

Lara does not stop with the knockdowns and puts Montiel down 10 seconds after scoring a third knockdown in round 1. Finally, Lara finishes Montiel with 1:23 remaining in round 1 with a knockout that sends Montiel in to the ropes and on the canvas.