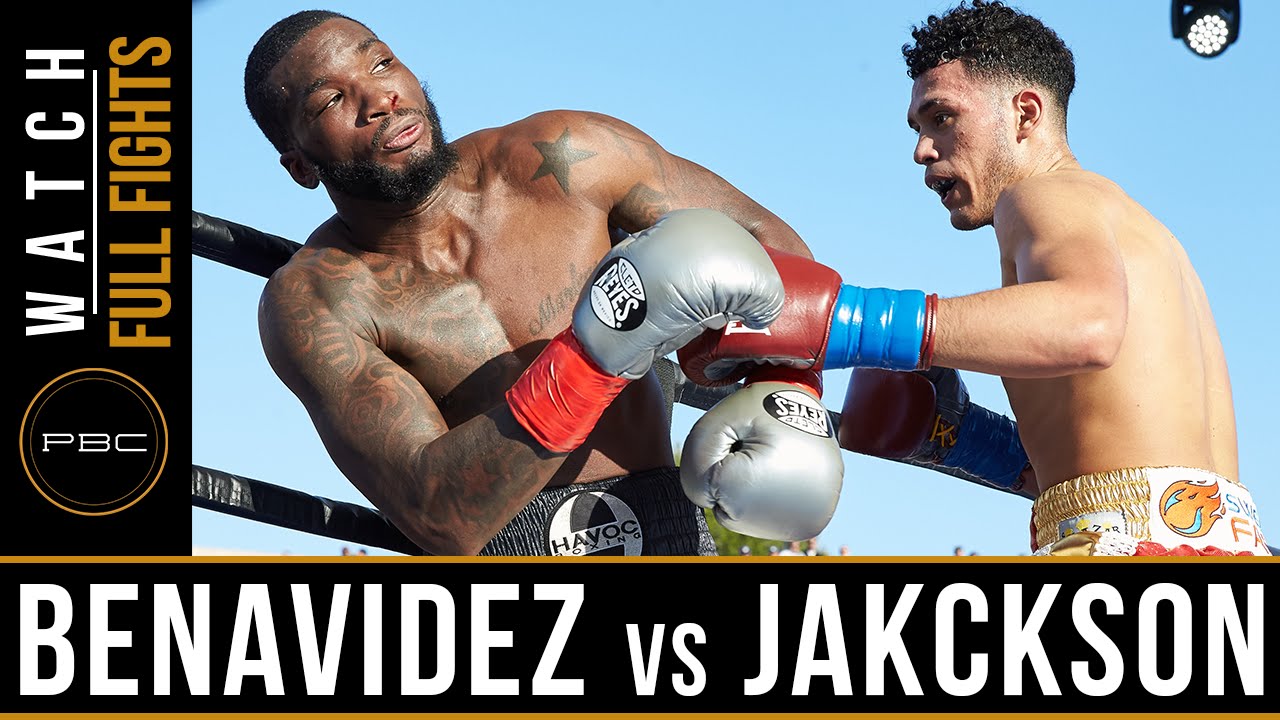 Benavidez gets Jackson rolling on the ropes landing body shots and combinations. Benavidez does not end there and lands a nice straight jab with a minute left in round 1.

In round 2 Benavidez gets Jackson up against the ropes again with a left hook. Going to the body and sending uppercuts Benavidez takes control with 1:05 left in round 2.

For a third and final time Benavidez puts Jackson on the ropes landing combinations. Jackson takes a right and left hook that shoot him flat on the canvas with 56 seconds left in round 2.

David Benavidez adds another knockout to his record and remains undefeated (14-0).