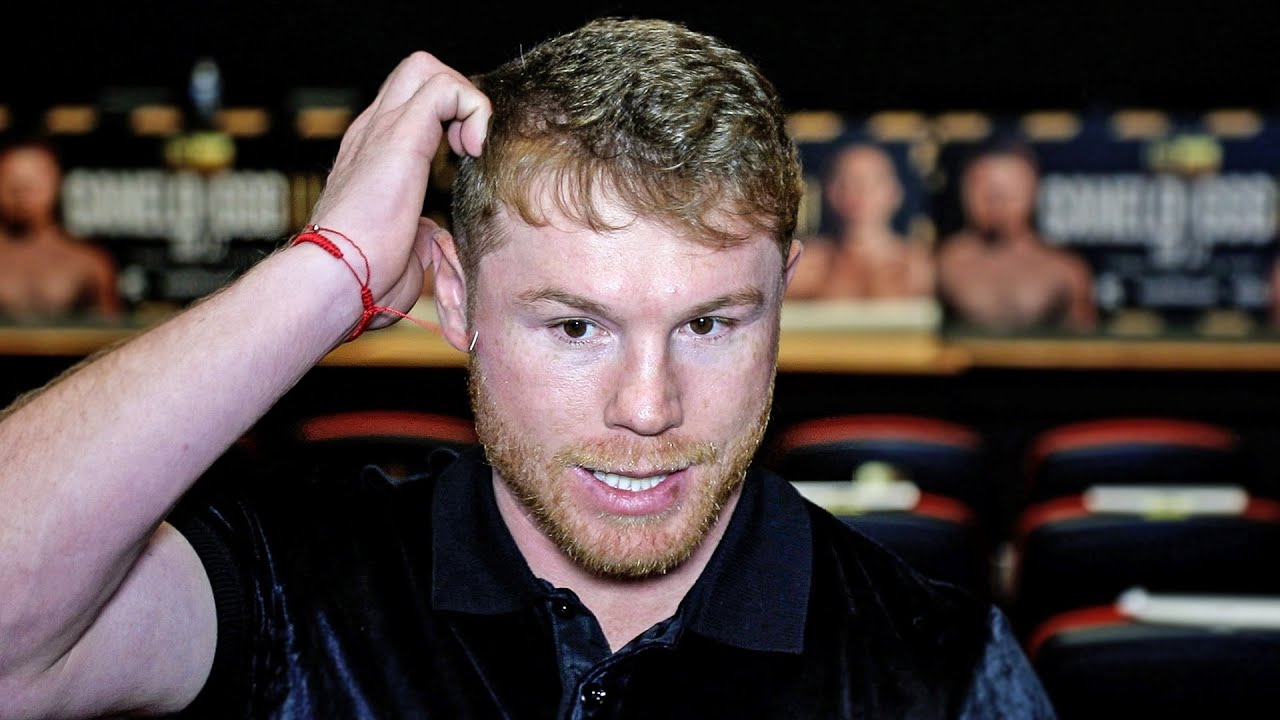 undisputed Super Middleweight World Champion Saul ‘Canelo’ Alvarez and ​Unified Middleweight Champion Gennadiy ‘GGG’ Golovkin will clash in a blockbuster trilogy fight at T-Mobile Arena in Las Vegas Saturday, Sept. 17. The fight, presented by Matchroom, Canelo Promotions and GGG Promotions, will broadcast live on DAZN PPV in the U.S. and Canada as well as around the world on DAZN (excluding Mexico, Latin America, and Kazakhstan)​.

Alvarez and Golovkin will return to the scene of the​ir previous two epic battles, T-Mobile Arena in Las Vegas – the first fight ​​in September 2017 ending in a draw and the second ​in September 2018 with Alvarez leaving victorious via majority decision.

Tickets for the third installment of this rivalry start at $305 and will go on sale at the following dates and times:
AXS, Fighter and Matchroom (codes) Pre-Sales: Friday, June 24 at 10:00 a.m. PT to Sunday, June 26 at 10 p.m. PT
Public On-Sale: Monday, June 27 at 10:00 a.m. PT
​Canelo and GGG will come face-to-face for the first time since their last battle at​ a red carpet press and fan event in Los Angeles on Friday, June 24, followed by another press conference on Monday, June 27 in New York. ​Both events will be covered live on DAZN.

SecondsOut is a world leader in boxing entertainment since 1999.