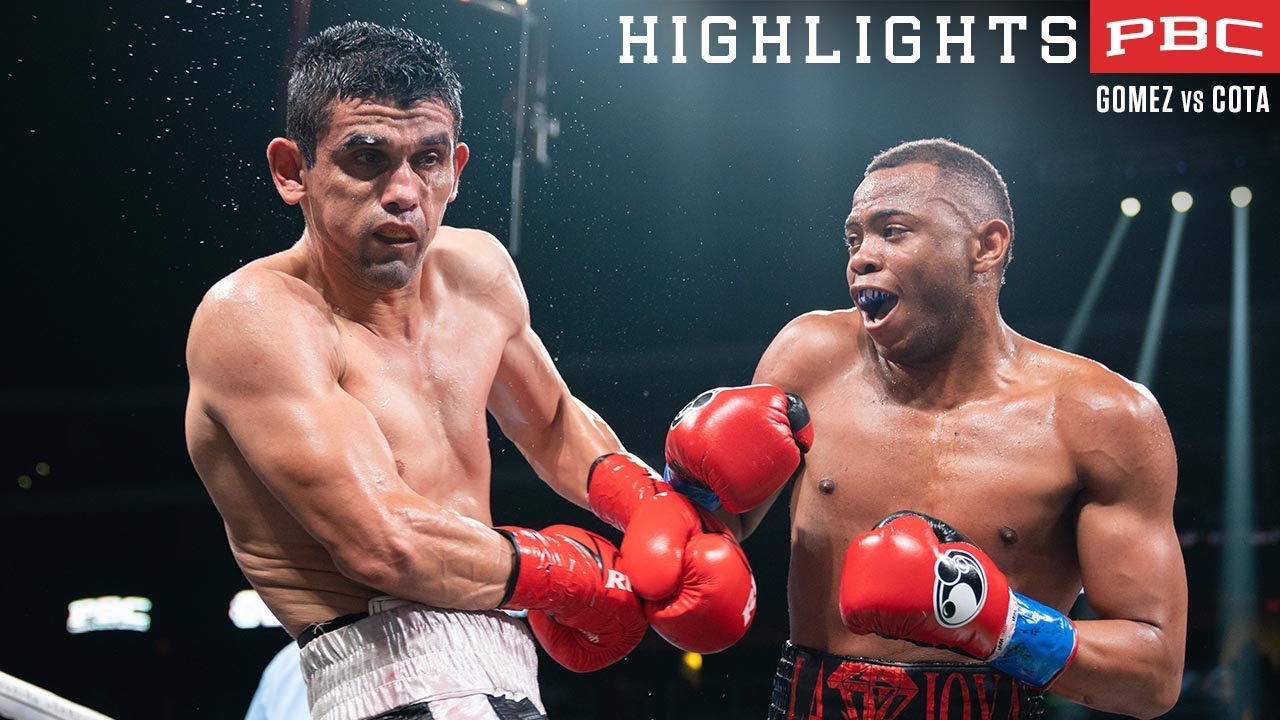 Now living in Las Vegas, the 24-year-old Gómez (6-0, 5 KOs) went the distance for the first time in his young professional career. He staggered Cota at times with unrelenting body shots and effective power punches.

“I wanted to steal the show, but I know that all Mexican fighters are warriors, and Cota was a warrior tonight and was able to take me the distance,” said Gómez, who was fighting for the first time with noted trainer Ismael Salas in his corner.

Gómez, the son of an Olympic Gold Medalist, threw almost 100 more jabs than Cota on the night. “I found out today that you have to be ready to go for all 10 rounds,” said Gómez, who had fought just seven rounds in his five pro bouts. “The knockout didn’t come tonight, but I was conditioned and prepared to go the distance.

“On Monday I’ll start up again with my trainer to see what I can do better in my next my fight. Thank you to all the fans tonight, I love Arizona!”

The 34-year-old Cota (30-6, 27 KOs) said he was hurt by Gómez’s hard-hitting body shots. “The judges’ decision was what it was, it’s pointless to talk about it now. Yoelvis is a strong fighter and he hit me hard on my left rib, I think he hurt me there. I’ll get some x-rays to see what the damage was. He kept up his consistency and his punching power throughout the entire fight. I was at 50 percent after the rib injury, but credit to him for having fought like he did.”