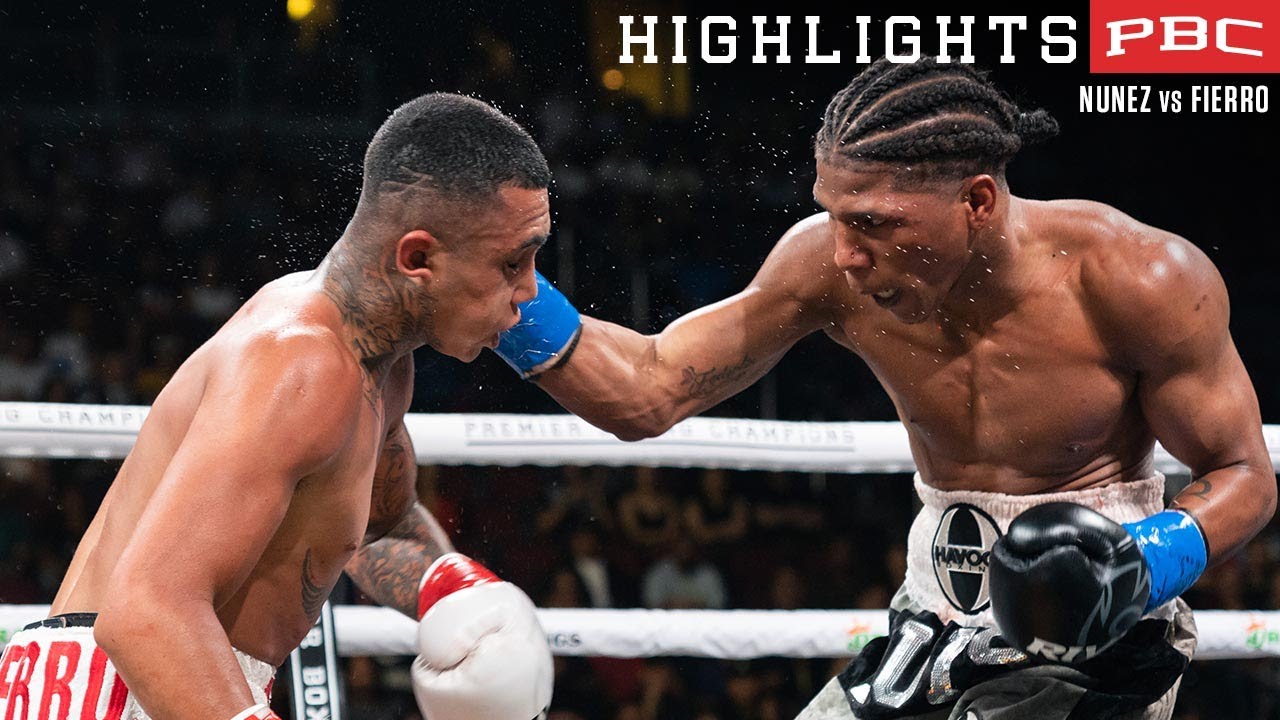 “I kept my distance, hit him when I had to and built up my equity round by round,” said Núñez. “Now, I’m ready for anybody they want to put in front of me next. Bring them on!”

Núñez, who is promoted by Sampson Lewkowicz, was victorious over his third-straight undefeated fighter. He had won his two previous fights on the popular prospect series SHOBOX: The New Generation®.

It was a fight marred by several clash of heads that cut both fighters but didn’t do major damage and ultimately didn’t have an effect on the outcome.

“I felt I beat him,” said Fierro, who went to the body early on and used his left jab effectively throughout the fight. “The ref was clearly on his side – constantly interrupting the fight. I would have knocked him out, otherwise.”