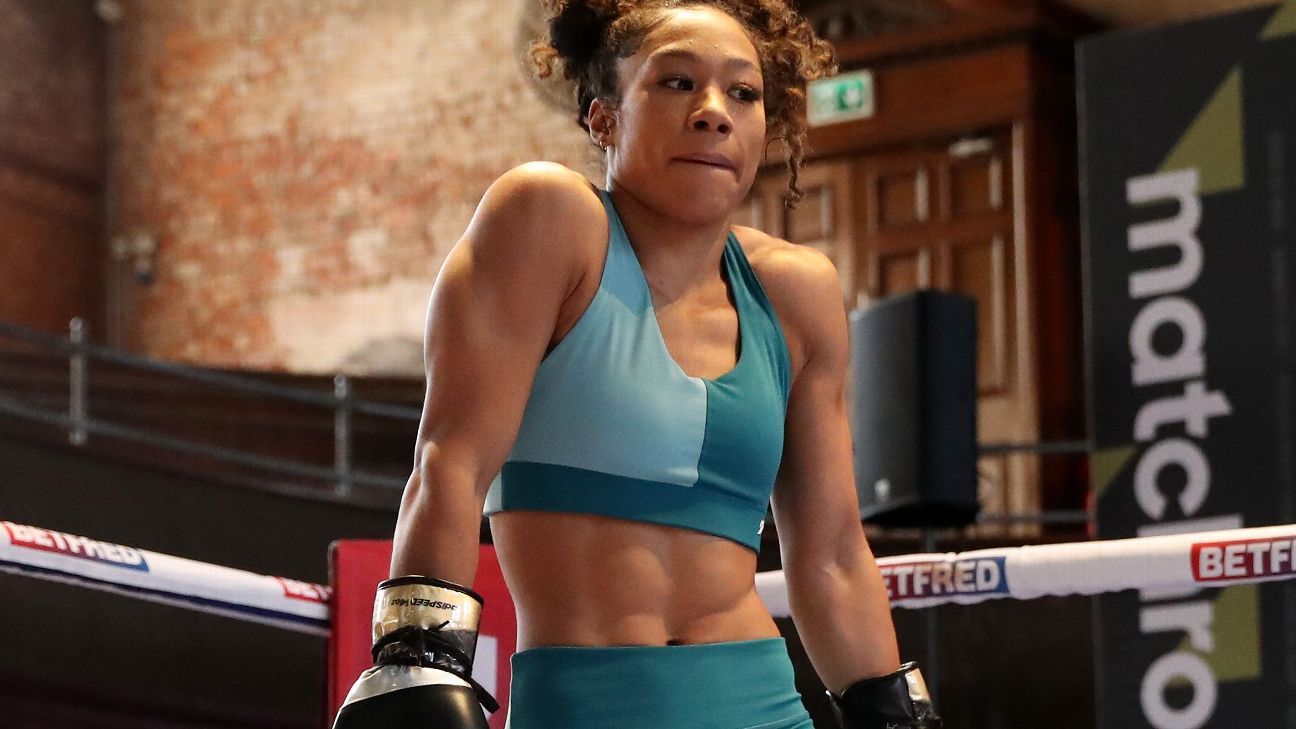 The 130-pound division is going to have a title unification fight, as Mikaela Mayer and Alycia Baumgardner have agreed to terms for a bout later this summer or in the fall.

Mayer, the WBO and IBF champion, and Baumgardner, the WBC champion, will take place on a date and at a place to be determined.

A source told ESPN that both fighters will be making the biggest paydays of their career and the fight will be put on by Top Rank.

Mayer and Baumgardner have been going back and forth on social media for months, building anticipation for the fight.

“To me, my biggest thing, women are now on the forefront, like this is a huge time for women’s boxing,” Mayer told ESPN. “And I want to change the narrative. I want to be, I want us women to be the ones who give the fans the fights that they want and deserve.

Mayer (17-0, 5 KO) has been pushing for the fight since Baumgardner knocked out Terri Harper in November 2021 to win the WBC belt. Baumgardner (12-1, 7 KO) had initially told ESPN she wanted to fight Hyun Mi Choi, the WBA champion, before making the fight with Mayer an undisputed title fight.

Instead, Mayer and Baumgardner decided to fight each other first. Bob Arum, the Top Rank chairman, called it “one of the most anticipated matchups in women’s boxing.”

“I’m glad we finally got it done. Big props to Top Rank,” Mayer said. “They really stepped up here and they backed me up when it came to this matchup, because they know that I wanted it and they know I deserve it and they believe in me.

“So they made an offer she obviously couldn’t refuse.”

Lubin vs Montero FULL FIGHT: July 16, 2016 | PBC on FS1
Anthony Joshua vs Tyson Fury THE ROAD TO A SUPERFIGHT – In their OWN WORDS
Mark Magsayo delivers a KO of the year candidate in 2022
Leo vs Alameda FULL FIGHT: June 19, 2021 | PBC on Showtime
“It was emotional!” Zolani Tete reacts to stunning win over Jason Cunningham