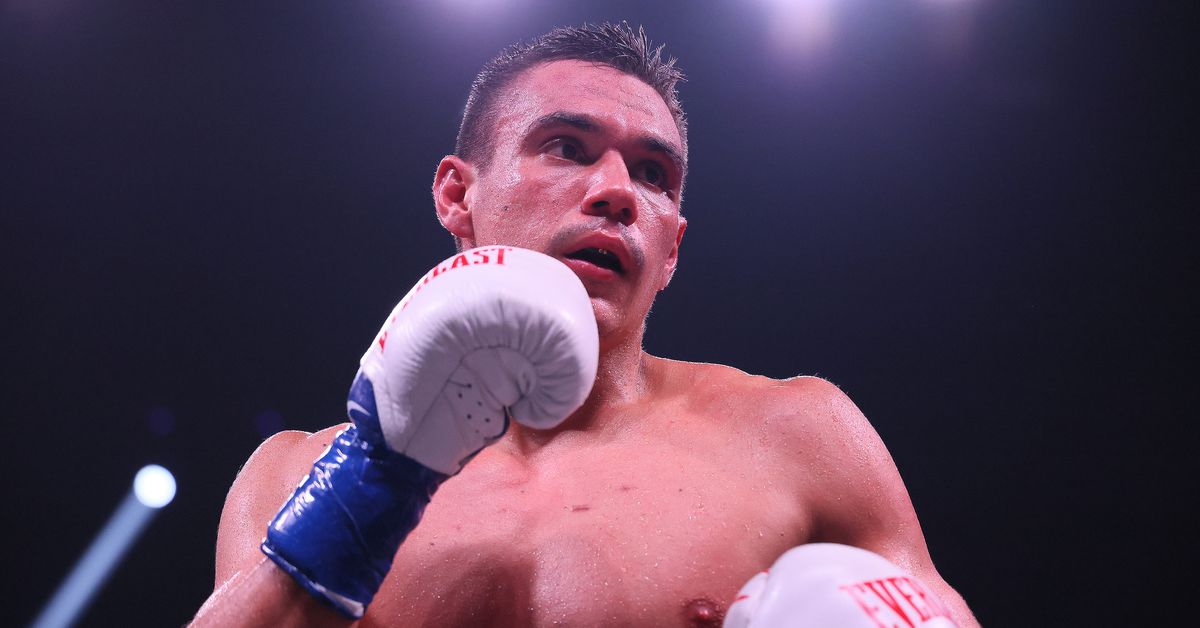 Fight Hub TV’s Marcos Villegas immediately caught up with junior middleweight Tim Tszyu following Jermell Charlo’s undisputed title unification against Brian Castano over the weekend. Tszyu didn’t hide his enthusiasm for what was a truly exciting fight, and says he’s eager to challenge Charlo, believing he has a better chance to do damage to the champion.

“Oh man, honestly, respect to both men,” Tszyu said right after Charlo’s knockout. “They both put it all on the line, that was sick. I thought Charlo was in front, just slightly in front (at the time of the stoppage), but it was close, a few of those rounds were real close, but Charlo was in front.”

Then when asked about his assessment of what he makes of Charlo after watching that fight, Tszyu gives him credit.

“He’s a smart boxer, he does everything good. He’s gonna be a tough challenge, first time watching him live, but I’m always keen for a challenge. I’d love to take it on. I’m bigger and stronger and bring 10 times more pressure (than Castano),” Tszyu said.

And when prompted for his prediction on how he beats Charlo, Tszyu didn’t over-complicate the matter.