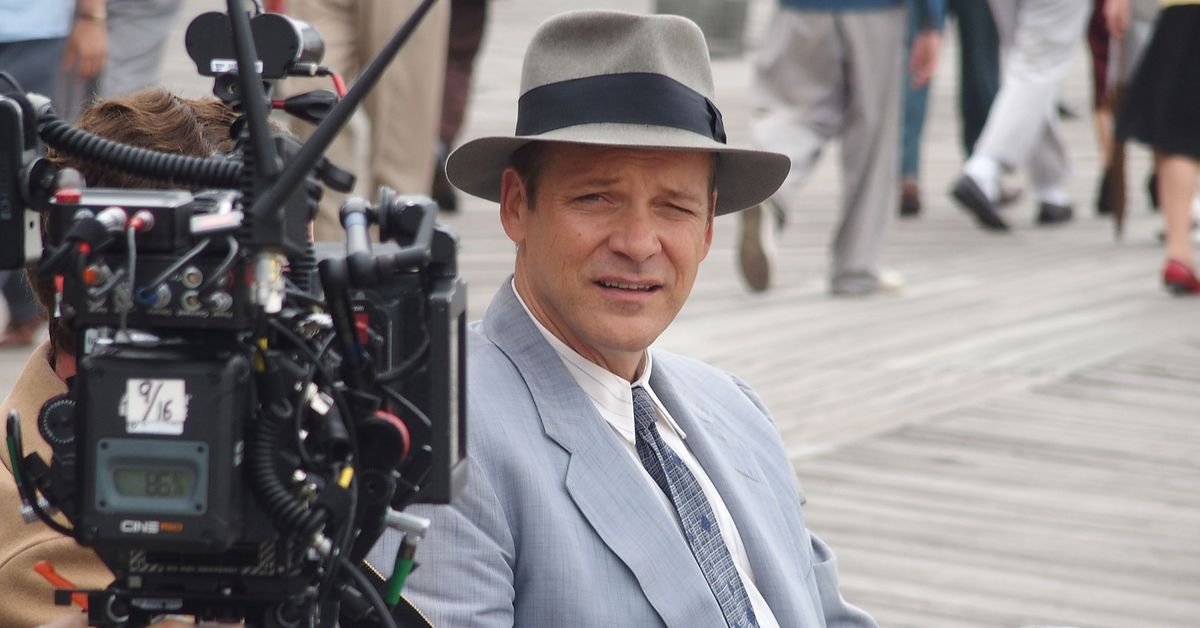 “The Survivor”, the upcoming film about boxer and Holocaust survivor Harry Haft, will premiere on HBO and HBO Max next month. The debut is scheduled for April 27th, Holocaust Remembrance Day, at 8 p.m. Eastern on HBO and streaming on HBO Max.

Bad Left Hook first shared news of HBO’s acquisition of the film after it premiered at the Toronto International Film Festival last September. Now we have a release date, and an official trailer you can see right here:

[Ben] Foster stars in the title role as Haft who, after being sent to Auschwitz, survives not only the unspeakable horrors of the camp, but the gladiatorial boxing spectacle he is forced to perform with his fellow prisoners for the amusement of his captors. Unbeknownst to those who try to destroy him, Haft’s will to survive is driven by his quest to reunite with the woman he loves.

Dillian Whyte: ‘Fury vs Bryan A DISGRACE, TYSON DON’T CARE ABOUT THE FANS’
Brooks vs Delgado FULL FIGHT: December 5, 2020 | PBC on FOX PPV
Molly-Mae Hague on Tommy Fury: I ALWAYS GO TO TRAINING with him
‘FURY VS WHYTE NUMBERS NOT DISCUSSED so probably not very good’ – Eddie Hearn
Canelo vs Jacobs HEADBUTT & SWINGING! FACE OFF at WEIGH IN