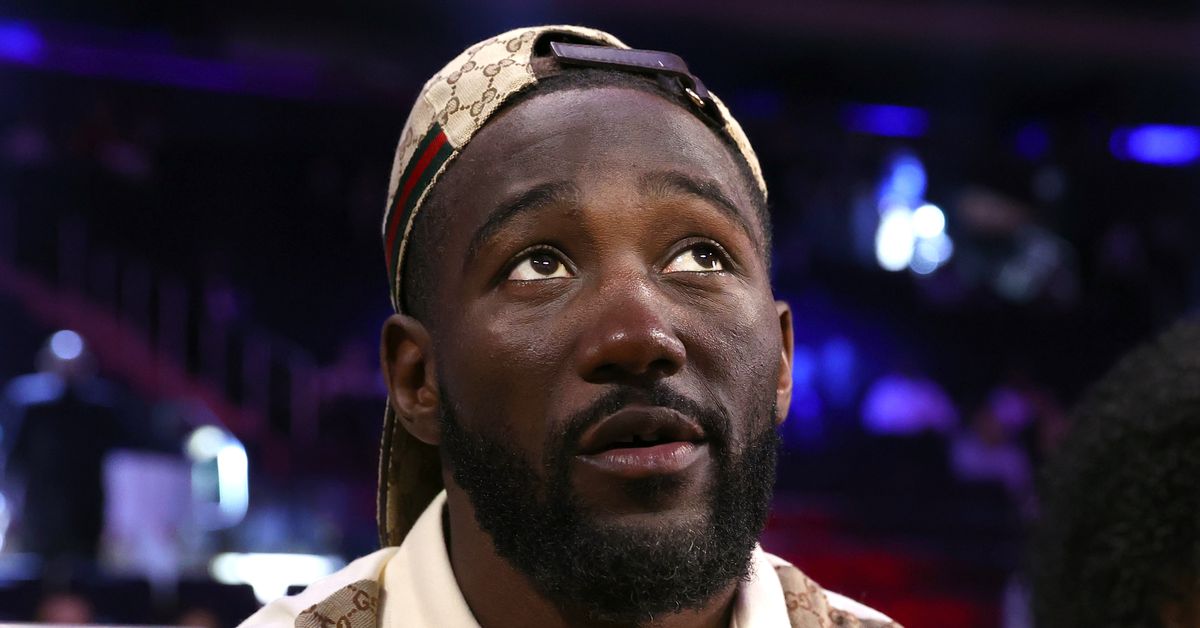 EntroBox promoter Ron Johnson made a claim tonight that his company has signed Terence “Bud” Crawford and Logan Paul, among others, during a Bally Sports boxing broadcast:

In the hour since this was posted, at this time, the only interaction on the Tweet — which comes from the verified, official Bally Sports account — is a retweet from Sandeep Chandok, who lists himself as the Digital Content Producer for Bally Sports.

Neither Crawford nor Paul have made a Tweet about this, and Crawford is actually active on Twitter at the moment. We sent a message to Crawford’s team about the announcement (“announcement”?) and will let you know if we hear back.

This would be major news that comes, to be really clear here, completely from out of nowhere. That’s rare in boxing, especially for something that gets announced on TV involving major money fighters like Crawford and attractions like Paul.

Johnson also claims he has signed Christopher “Pitufo” Diaz and Nester Bravo. It’s also worth noting that Johnson’s company puts out press releases that refer to Johnson himself as a “five-time world champion,” even though this is his pro record.