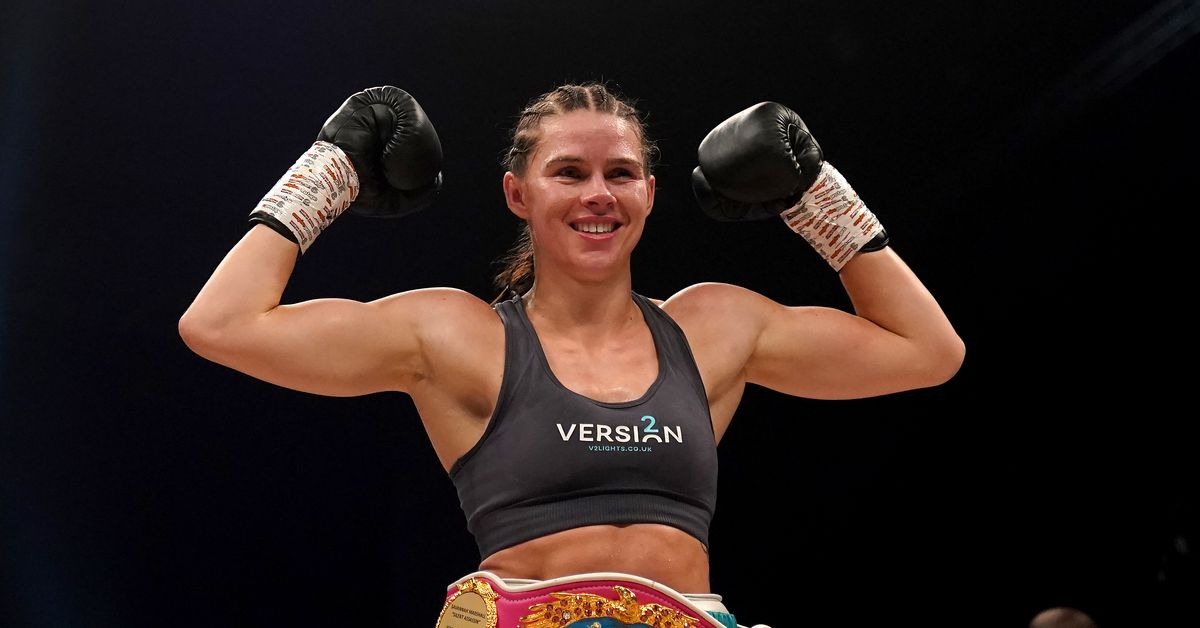 In an unusual thing, we won’t have any live coverage coming this weekend. Neither of the two fights — only one of which is available in the U.S. as of this moment, anyway — are major events, and with the boxing schedule set to absolutely explode after this weekend, we’re taking this as one to give everyone a couple extra days to shore up their energy before we lay it on heavy in April, May, and already into June and July on the schedule.

But here’s what’s out there.

DAZN, 1:00 pm ET, Sandor Martin vs Jose Felix. Sandor Martin heads home to Spain for a fight that’s really below where he’s at after upsetting Mikey Garcia, but he’s a minor name who’s proven he can be a pain, and 140 is a weird division right now with the Taylor belt hostage situation, so staying busy is probably better than doing nothing. The best fight here might be the light heavyweight matchup between Hrvoje Sep and the always delightful Ricards Bolotniks.

Sky Sports (UK), 3:00 pm ET, Savannah Marshall vs Femke Hermans, Florian Marku vs Chris Jenkins. Marshall defends her WBO middleweight title against the veteran Hermans, who will be an enormous underdog, as Savannah aims to win here and get that undisputed fight with Claressa Shields set for the summer. Shields has done her part, now it’s Marshall’s turn. Historically, when there have been opportunities for Shields and Marshall to fight again after the one time they did, where Marshall beat Shields, Marshall loses to someone else before they can get there. But I doubt that happens here. Marku-Jenkins could be a fun fight, and Nathan Gorman will face Scott Alexander, because you just can’t find Scott Alexander-level heavyweights anywhere in the UK or Europe, gotta fly ‘em over the Atlantic.