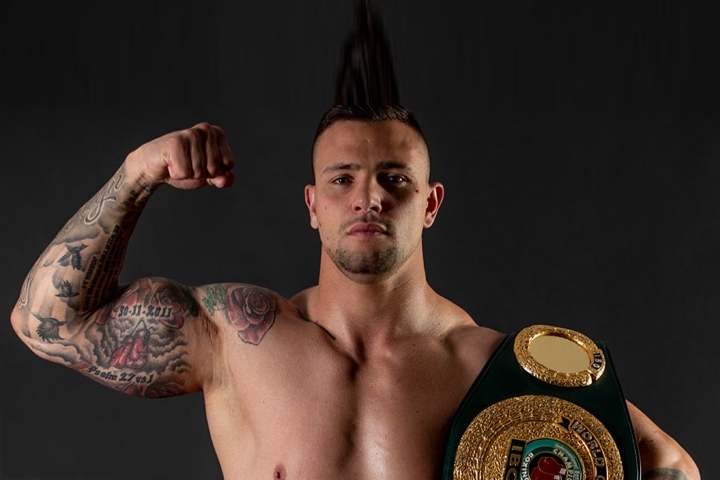 Kevin Lerena could become the next legit contender in the heavyweight division. Promoter Rodney Berman is convinced his skill-set is made for success.

Lerena (26-1, 13 knockouts), who resides in nearby Johannesburg, made his heavyweight debut in his last bout on December 19, stopping Patrick Ferguson of the United States in the fifth round. Lerena has displayed more power and aggression in recent fights, having stopped four of his last five opponents.

Longtime South Africa promoter Rodney Berman believes Lerena can accomplish the same success, if not more, as he did fighting as a cruiserweight.

“Lerena will be a breath of fresh air in the heavyweight (division),” Berman told BoxingScene in a recent interview. “Not only because of his matinee looks and lack of any amateur experience, but he also brings respectability to the sport and (is) an incredibly charitable human being.

“But he can fight. He has adopted a similar style to Mike Tyson. (He) hits with authority and has great defensive skills. Kevin will be a major draw and the big opportunities will come fast. He went from a potential jockey to a heavyweight prizefighter. That must be a first in (professional) boxing.”

When he is not in the gym training, Lerena is a paramedic in the Johannesburg area.

Lerena will have a difficult task against Dinu, who will have a significant size and reach advantage Saturday night.

Dinu (20-3, 16 KOs), who resides in Bucharest, Romania, was knocked out by hard-hitting Daniel Dubois in his last bout on June 5. The 35-year-old has lost three of his last five bouts, with the other two defeats coming at the hands of Jarrell Miller in November 2018 and to Kubrat Pulev four months later.

In the co-feature, unbeaten heavyweight Juan Roux (6-0, 2 KOs) of Cape Town will square off against Durban’s Joshua Pretorius (8-5, 5 KOs) in a 12-round bout.

Francisco A. Salazar has written for BoxingScene since September 2012 and has covered boxing in Southern California and abroad since 2000. Francisco also covers boxing for the Ventura County (California) Star newspaper. He can be reached by email at santio89@yahoo.com or on Twitter at FSalazarBoxing