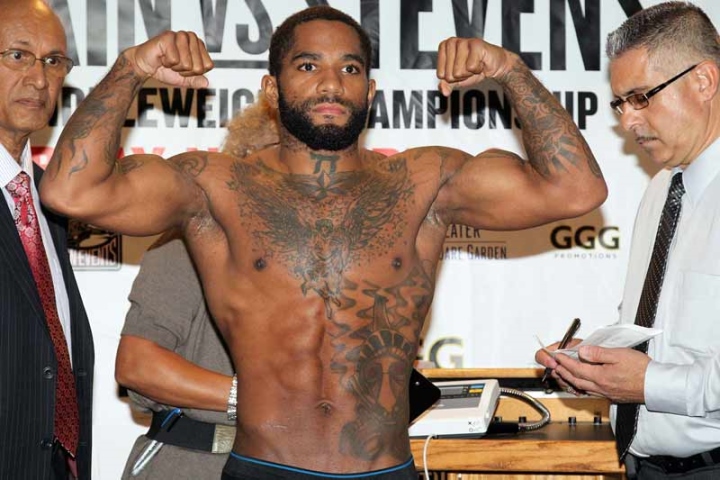 Stevens was rocked, dropped and decisioned over six rounds on Thursday, when he stepped in the ring with middleweight Joshua “Young Gun” Conley (17-3-1, 11 KOs) at the Melrose Ballroom in Queens, New York.

It was the first bout for the 37-year-old Stevens since 2019, when he was stopped in three rounds by Wale Omotoso.

In past fights, Conley had suffered stoppage losses at the hands of Julian Williams and Carlos Adames.

Entering the ring, Conley had also been inactive since 2019.

During the fight, Stevens was a shadow of his former self. He was hurt in the first round and sustained a cut above his left eye. He had trouble making adjustments throughout the fight and was dropped by a right hand in the fourth round.

IN OTHER NEWS: This Friday night, RDR Promotions will present an action-packed six bout card at the 2300 Arena.

In a featured bout, Isaiah Wise will take on veteran Cameron Krael in a middleweight bout scheduled for six-rounds.

Wise of Philadelphia has a record of 10-2-2 with six knockouts. The 29 year-old Wise is a six-year veteran and has wins over previously undefeated Mike Daniels Jr. (3-0) and Enver Halili (10-2). Wise has won three in a row and his latest outing he stopped Dewayne Williams in the opening round on October 9, 2021 at The 2300 Arena.