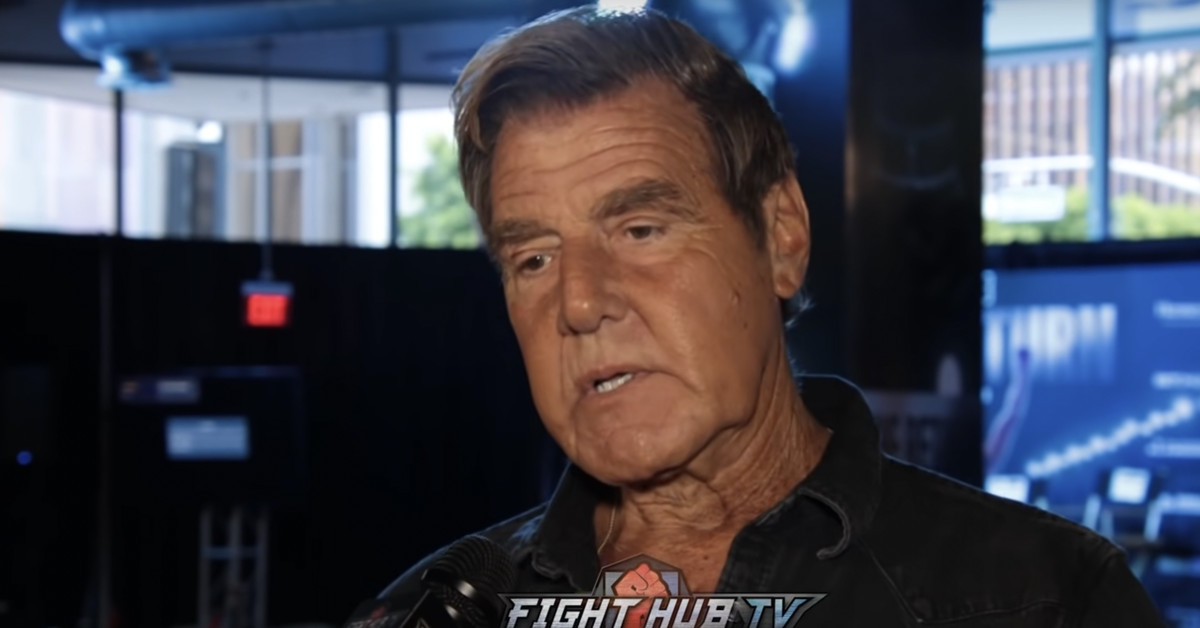 Trainer Joe Goossen talks to Marcos Villegas of Fight Hub TV about becoming Ryan Garcia’s head trainer, their past relationship, and why his has big expectations for their future together. Goossen says he’s looking to take this partnership as far as it can go and gets into some detail. Check out some excerpts from the interview below.

Goossen on his past relationship with Garcia

“Ryan goes back six years ago, when he was 17, to my gym. He trained at my gym for several, several months and we got along then and I predicted — look, I tried to sign him! I put a nice offer on the table for his mom and dad and, you know, eventually a lot of offers started coming in and they opted for something else, which is fine.

“No hard feelings of course because I stayed in touch with them and Ryan would call me here and there after certain fights and I’d tell him what I thought for whatever that was worth and then he’d come and visit every so often so there was a relationship there that was ongoing.

“And I’ve always liked Ryan, I’ve always predicted great things about him from an early age and I stand by those predicitions — which is really superstardom for him because I’ve always felt he had the wherewithal to become something extra special in this game, he’s that good. And of course he’s got that great look, his personality, he’s got the package. You know when they say the ‘it’ factor, it’s hard to describe, you just know it when you see it, and he’s got the ‘it’ factor, in the ring and out of the ring.”

“I’ve only heard about it just in the past couple days…I just never saw that personally and I don’t know went on before and, you know, I’ve never really been concerned. You take on fighters all the time and if you start looking into their pas you’re gonna hear stories on both sides — that’s a lot to concern yourself with when I don’t really want to concern myself with that.

“So the issues I am looking for are who are we fighting, what do we gotta do to prepare for ‘em, what are their strengths, what are their weaknesses, are we going to be in 100% shape or more — those are my objectives. Looking behind and in the past doesn’t do you any good, never has. I’ve had a lot of fighters that have had really big problems and what my job is to do what’s best for them in the future going forward.”

Rashidi vs Silveryra FULL FIGHT: April 20, 2021 | PBC on FS1
Canelo vs Jacobs HEADBUTT & SWINGING! FACE OFF at WEIGH IN
Chris Colbert Doesn’t Miss A Beat | The PBC Podcast
Molly-Mae Hague on Tommy Fury: I ALWAYS GO TO TRAINING with him
Brooks vs Delgado FULL FIGHT: December 5, 2020 | PBC on FOX PPV