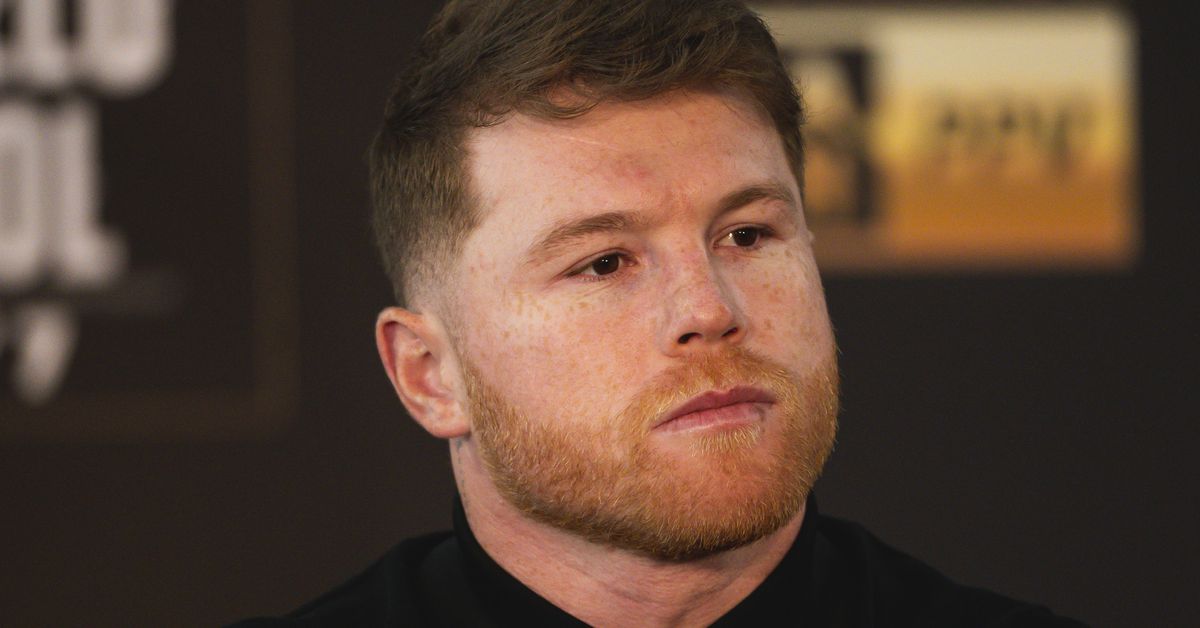 After nearly a decade of fighting no more than two times per year, Canelo Alvarez appears to have acquired a taste for staying busy. Eddie Hearn, in an interview with talkSPORT, revealed that the Mexican superstar intends to fight in December if he wins his upcoming bouts with Dmitry Bivol (May) and Gennadiy Golovkin (September).

Per Hearn, both Alvarez (57-1-2, 39 KO) and trainer Eddy Reynoso hope to stage the bout in either Guadalajara or London. He names John Ryder and the winner of Joshua Buatsi vs. Craig Richards, which he calls an “official eliminator” as potential foes.

Honestly, though, I feel like it needs to be a mandatory challenger at 168. If you’re going to hold onto the belts while jet-setting for big money and/or legacy fights, you’ll have to deal with the attached responsibilities. He’s got WBA “world” champ David Morrell Jr., whoever wins between David Benavidez and David Lemieux for the WBC interim title, and whoever wins the WBO final eliminator between Demetrius Andrade and Zach Parker all waiting in line. He’ll be overdue for all of them by the time he fights Golovkin.

But hey, if there’s one thing you can trust sanctioning bodies to do, it’s not apply the rules equally.