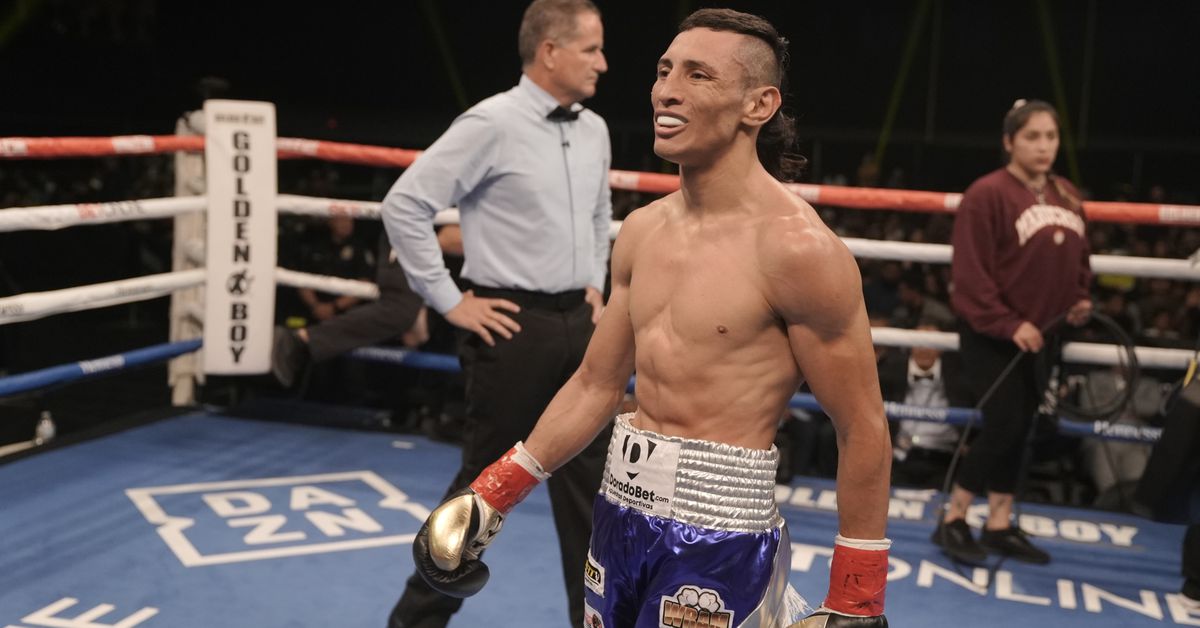 After a 3.5-year reign plagued by inactivity, Nicaraguan bruiser Felix Alvarado has officially vacated his IBF light flyweight title to campaign at 112 pounds. Per Jake Donovan, Alvarado had intended to compete in “one unification bout” ahead of this move, but couldn’t secure an opponent.

In fairness, many of the issues that held Alvarado (37-2, 32 KO) to just three fights since beating Randy Petalcorin for the vacant belt were outside his control. Illness scrapped a planned 2019 unification with Kenshiro Teraji, another unification with then-champ Elwin Soto never panned out, and a mandatory defense against Sive Nontshinga collapsed due to travel restrictions last December. At 33 years old, I can definitely understand wanting to move to greener pastures.

At least he got to put on some good shows along the way.

As for the title, odds are it’ll be #1 Nontshinga against #3 Hector Flores; the #2 slot is vacant, which the IBF does sometimes for reasons unknown. Flores was one of the many unknown Mexican bruisers to flip the script in England last year, as he folded Jay Harris with body shots.