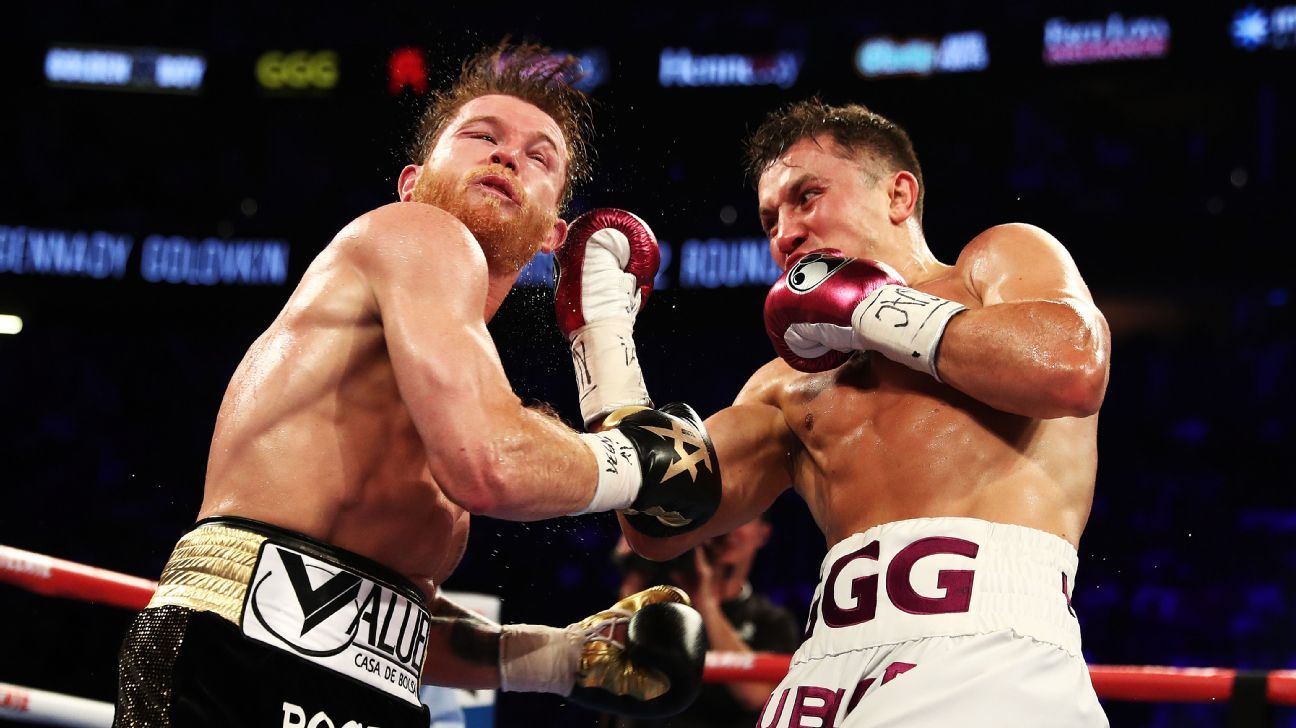 According to the complaint, obtained by ESPN, GGG wants to be paid interest on the $9,025,351 Golden Boy still owed him in January 2021. The funds, which were paid by July 6 of last year, were part of the financial upside of the event.

The money was due within 10 days of Golden Boy Promotion’s payment from HBO for the pay-per-view buys, according to the suit. The suit doesn’t state when HBO paid Golden Boy. The 160-pound championship bout, which Alvarez won via majority decision, generated approximately 1.1 million PPV buys in the U.S. ($94 million) and $27,059,850 in ticket sales.

The Kazakhstan native, who now resides in Los Angeles, contended that the sum of $9,025,351 was incorrect due to an accounting error. On Sept. 27, Golden Boy delivered a revised accounting report that showed GGG was due an additional $1.375 million, per court documents.

Golovkin demanded payment but Golden Boy has refused, according to the suit. The boxer seeks at least $450,000 in sponsorship revenue, $177,458 in “other funds simply not paid though listed on Golden Boy’s own accountings,” approximately $31,500 (45% of around $70,000 in additional PPV revenue), expenses incurred by the postponement of the rematch after Alvarez tested positive for a performance-enhancing drug and unapportioned insurance expenses.

A Golden Boy Promotions spokesperson declined to comment on the lawsuit.

Golovkin, ESPN’s No. 2 middleweight, returns April 9 in Japan for a title unification against Ryota Murata. If GGG wins, and Alvarez defeats Dmitry Bivol on May 7, they’ll meet a third time Sept. 17 on DAZN PPV.

Alvarez sued Golden Boy Promotions in 2020 and was released from his contract. He recently signed a multi-fight deal with Eddie Hearn’s Matchroom Boxing, who would promote Canelo-GGG 3. Alvarez was not named in the suit.

BoxingScene first reported on the lawsuit.