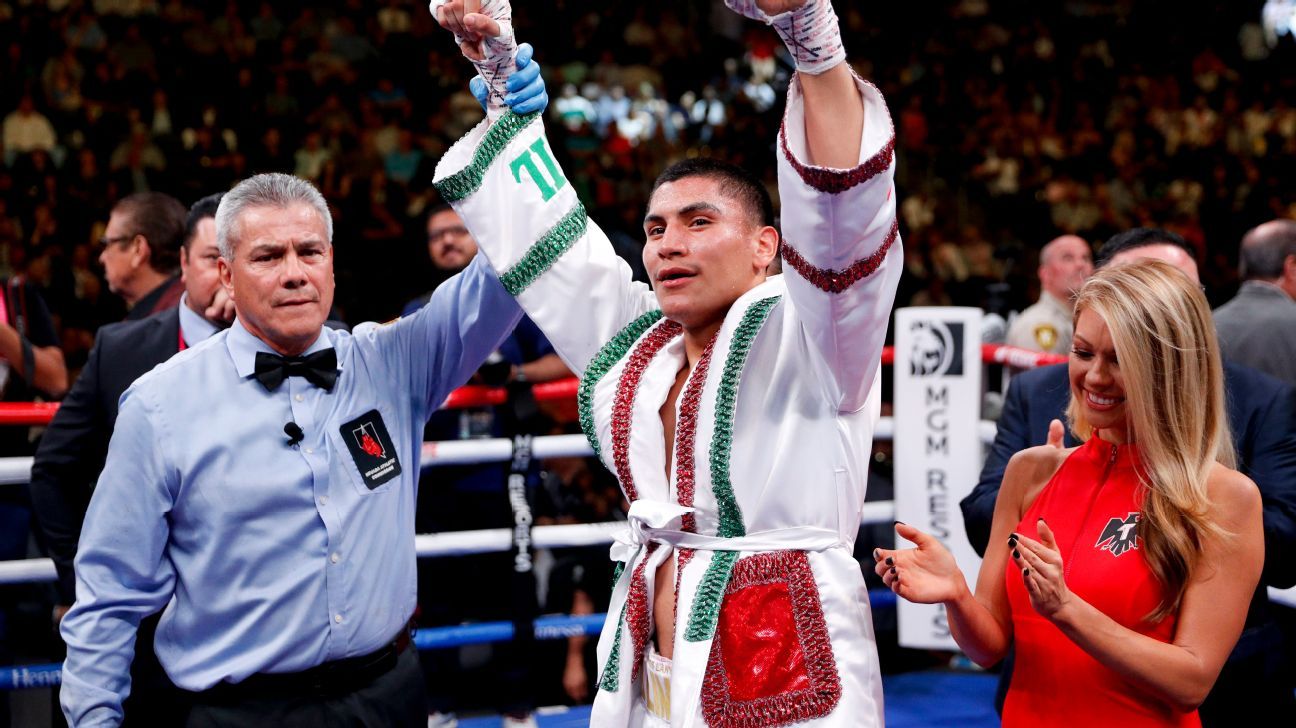 Vergil Ortiz Jr., a rising star at 147 pounds, has been forced to withdraw from a March 19 fight against Michael McKinson in Los Angeles for undisclosed reasons, sources told ESPN.

The fight was set to headline a Golden Boy Promotions on DAZN card. McKinson could fight a replacement opponent, but the card is in jeopardy of being canceled, sources said. It’s also possible the welterweight co-feature pitting Alexis Rocha against Blair Cobbs will be elevated, sources said.

Ortiz, 23, has risen to the No. 4 spot in ESPN’s welterweight rankings with a string of impressive knockouts over solid opposition. A power-punching Texan, he scored a seventh-round knockout of former champion Maurice Hooker in March 2021. Ortiz followed with an eighth-round TKO of Egidijus Kavaliauskas in August.

It’s unclear when he’ll return to the ring as he marches toward a title shot.

McKinson (21-0, 2 KOs), a 27-year-old from England, was stepping up to the world-class level for the first time. He has only two knockout wins, but he has scored six knockdowns in his past four fights. He has never competed in the U.S.