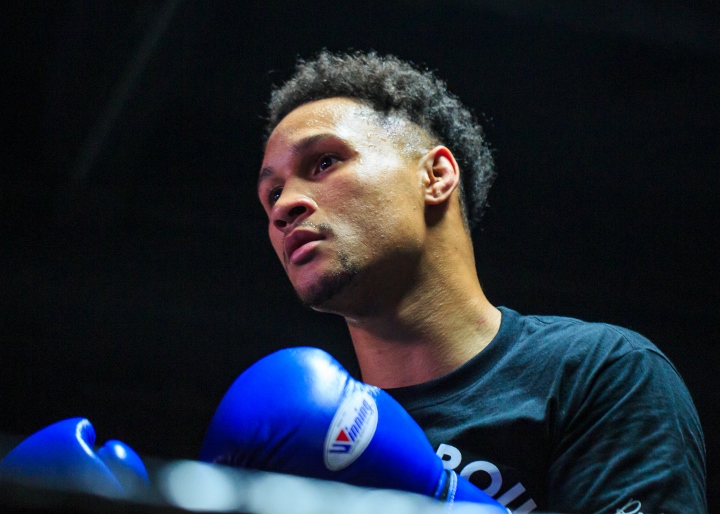 Probellum has announced broadcast deals with fuboTV and ESPN KO to screen its back-to-back world title shows from Dubai to fans across North and South America.

fuboTV, the sports-first live TV streaming platform will broadcast the Dubai cards in the US and Canada on Fubo Sports Network, while ESPN KO will bring the action to its audience in Latin America.

Probellum Evolution takes place on consecutive nights on March 18 and 19 with US-fan favorite, New Orleans’ Regis Prograis’ facing Tyrone McKenna of Ireland in a final eliminator for the WBC title on the second evening of boxing.

On the opening night in Dubai, Estelle Mossely of France will make history as the first female to headline a world title fight in the Middle East by defending her lightweight belt against Argentina’s Yanina del Carmen Lescano.

“We are thrilled to be able to announce fuboTV and ESPN KO as Probellum’s North and South American broadcast partners for our historic back-to-back nights of world championship boxing in Dubai,” said Richard Schaefer, President of Probellum.

“This deal means fans will be able to tune in to the huge fights for Regis Prograis and O’Shaquie Foster, as well as a major world title fight for England’s Sunny Edwards and countless other international stars across two remarkable nights of boxing.”

IBF flyweight champion Edwards puts his belt on the line against Pakistan hero Muhammad Waseem on March 19, with both shows also including a number of Irish fighters on St Patrick’s Day weekend.