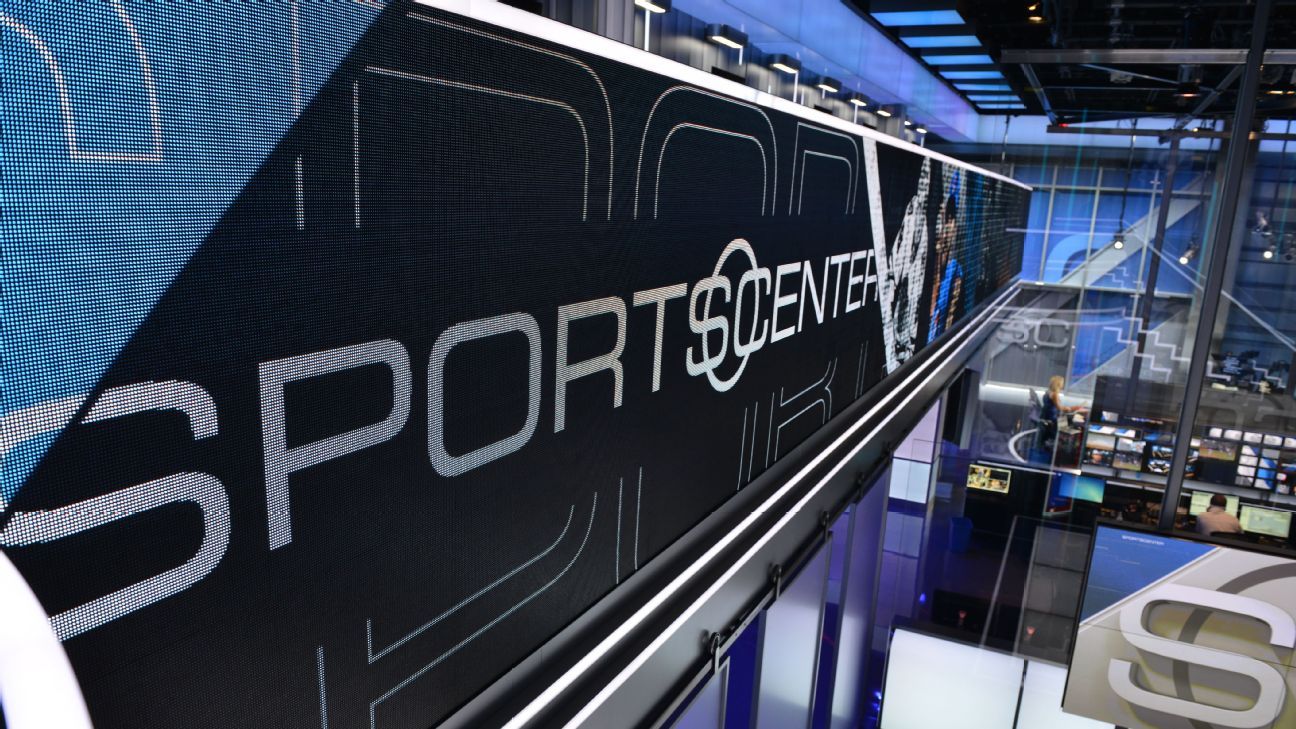 Massengale was diagnosed with colon cancer more than six years ago and was placed on life support after suffering a brain bleed following a slip and fall.

Massengale was a SportsCenter anchor in the 1980s. His time at ESPN was followed by stints at Fox Sports and Los Angeles TV stations KCBS and KCAL 9.

It was at KCBS that Massengale became the first host of CBSLA’s Sports Central show. He was also an avid boxing fan and worked ringside for fights.

Following his 2015 cancer diagnosis, Massengale shared updates about his treatment and became a vocal advocate for colonoscopies, frequently urging his followers on social media to get the preventative checks.

Nicknamed “The Legend,” the Florida native was a University of Georgia alumnus and was announced as a 2022 Fellow of his alma mater’s school of journalism.