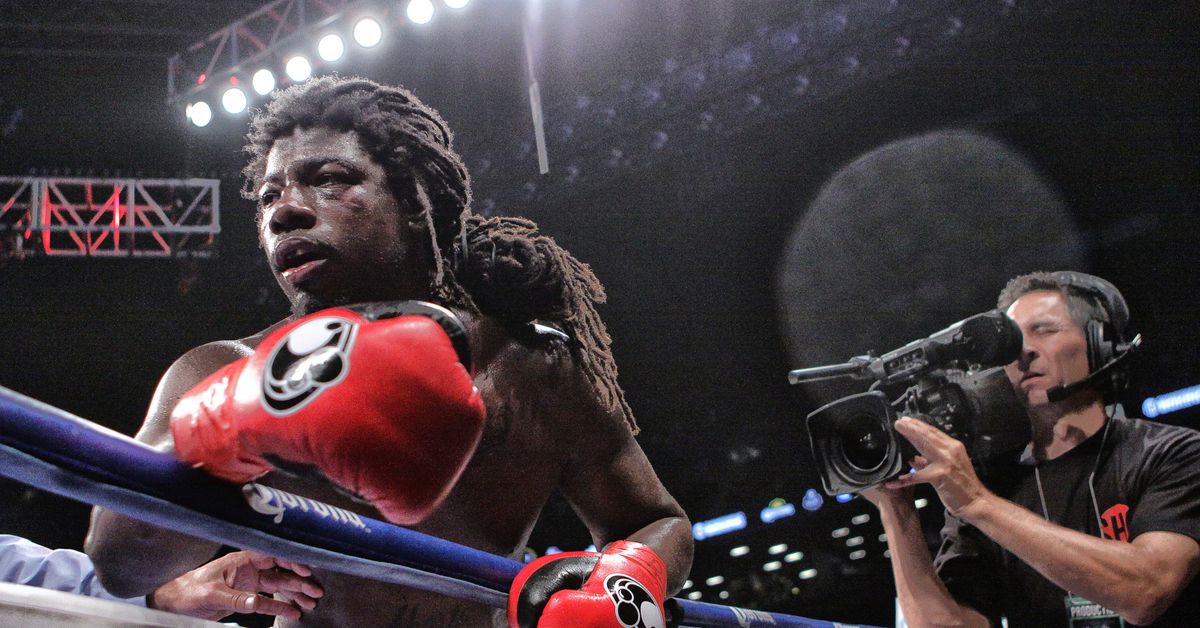 Charles Martin was putting on a good performance against Cuban heavyweight Luis Ortiz this past week — right up until he got drilled by some big shots that completely made him lose his wits. But boxing can be just like that, with one punch always carrying the potential to completely turn things around.

Martin was quickly knocked out by Anthony Joshua in his first title defense and look out of his depth at the world stage, but has managed to since win some fights that got him back towards the upper echelon. A loss to Adam Kownacki would prove to be another setback, but again Martin would reel off a few wins to get an opportunity against a dangerous heavyweight. Ortiz is an older fighter no doubt, but he’s still a dangerous puncher, and for large portions of their fight Martin was able to tame ‘King Kong’, so for Martin’s team they still believe he has the potential to get over the hump once more.

“Retirement is not a consideration,” Martin’s manager Mike Borao told Sky Sports. “Charles was winning the fight comfortably and got caught with a perfect punch. As history shows, it can happen to anyone.

“He will make one more run at the title.”

So looking ahead to where Martin could go from here, Borao says there’s plenty of viable options for his fighter, including the likes of Deontay Wilder, Andy Ruiz, Joseph Parker, Dereck Chisora, or even a rematch with Kownacki. But before then Borao is hoping to get Martin back in the ring for a tune-up fight this spring.