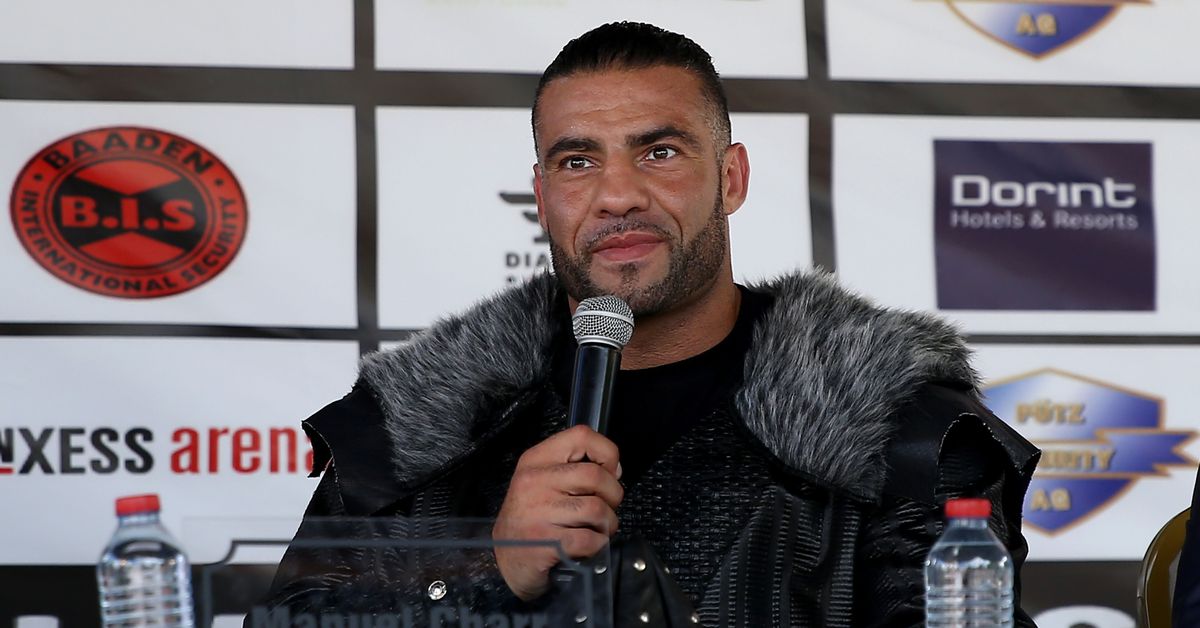 And so this stupid saga comes to an end. The WBA’s latest attempt to pit “world” champion Trevor Bryan against “champion in recess” Mahmoud Charr has predictably flamed out, prompting the sanctioning body to strip Charr while Bryan faces Jonathan Guidry on Don King’s January 29th Makabu-Mchunu 2 show.

The interesting part here is the “why.” The last time it collapsed, it was because Charr (32-4, 18 KO) failed to secure a P-1 visa, which he alleges is due to King failing to produce a signed contract after putting up $2,000,000 to win the purse bid. USCIS requires foreign athletes to submit “[c]opies of any written contracts or summaries of the terms of oral agreements containing the terms of [their] employment.”

Per Rafael, the same situation happened again. Charr claims that he never got a contract, meaning no visa. According to Jake Donovan, though, the WBA’s new purse bid rules mean “all parties are responsible for obtaining their own passports/visas.”

Thus, Bryan (21-0, 15 KO) vs. Guidry (17-0-2, 10 KO). Guidry is ranked 256th by BoxRec and magically appeared in the WBA top 15 this past month despite not fighting since August. The WBA claims that the winner must then face former interim champion Daniel Dubois, and it’ll be fascinating to see how King weasels his way out of that one.

Mark Magsayo delivers a KO of the year candidate in 2022
‘TOMMY FURY SITUATION TOOK US BY SURPRISE! No concerns re TYSON’ – Frank Warren
No Filter Boxing | Joe Joyce & Susie Dent: The Art of Trash-Talking
Joe Joyce: Wants fight with Fury, Joshua, and Usyk before they retire | Joyce v Hammer
Anthony Joshua vs Tyson Fury THE ROAD TO A SUPERFIGHT – In their OWN WORDS