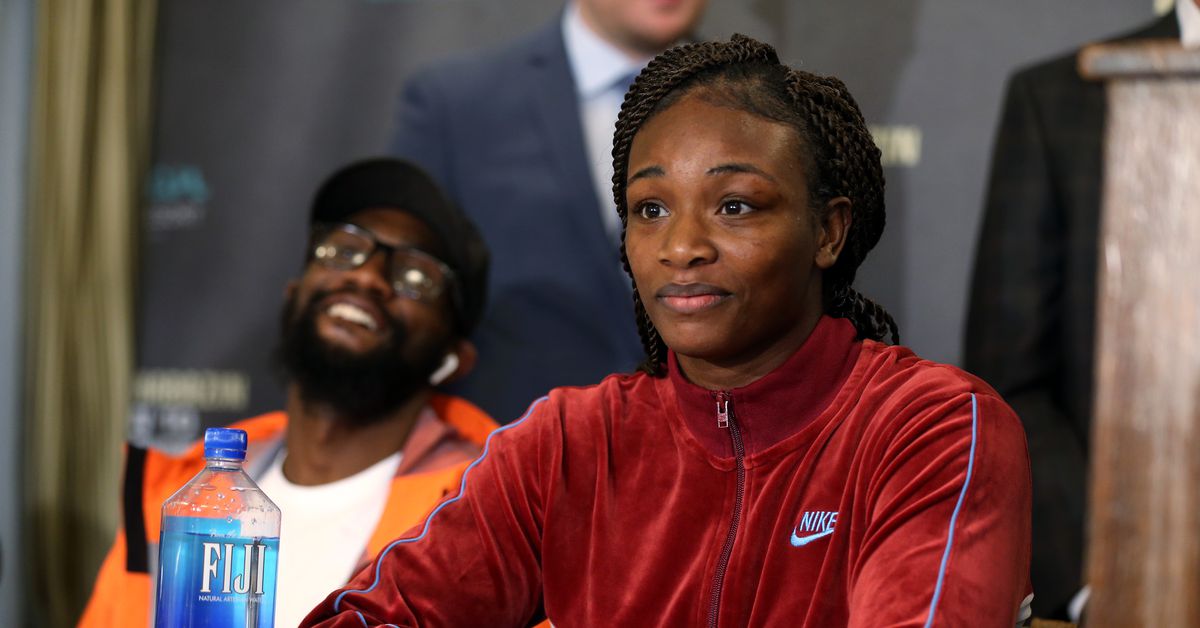 Claressa Shields announced today that her fight against Ema Kozin, the co-feature alongside the twice-delayed main event in Wales between Chris Eubank Jr and Liam Williams, is now scheduled for February 5th. It’s an encouraging sign that the UK’s suspension of all January boxing events likely won’t extend past the end of this month.

My world title fight has been pushed back to Feb 5th! 2nd time being rescheduled

Shields (11-0, 2 KO as a boxer) signed a deal to return to boxing after suffering her first professional combat sports loss in an MMA fight back in October. The ultimate goal is an undisputed showdown with Savannah Marshall, but Shields will have to get past undefeated Slovenian Ema Kozin (21-0-1, 11 KO) first.

Simply getting in the ring with Kozin has proved a challenge so far. Shields-Kozin and Eubank-Williams were originally scheduled for December 11th, until a Liam Williams injury forced a delay to January 29th. The nationwide suspension of boxing events made any January date impossible and forced another postponement, and the announced February 5th alternative puts the card on the first Saturday after the suspension order is set to expire.

Ultimately, it’s only a one week delay, which feels like the best-case scenario in this situation. Hopefully, everything stays on track for a complete and healthy return to UK boxing in February.