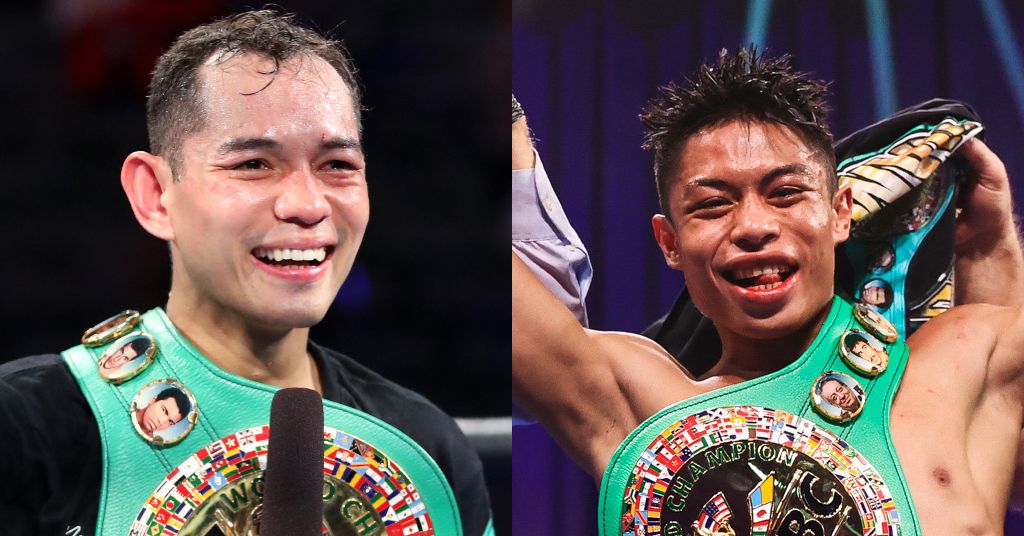 The show will take place at Dignity Health Sports Park — the former StubHub Center — in California, meaning that Donaire-Gaballo will not take place in Dubai along with John Riel Casimero’s fight against Paul Butler, which had been previously rumored.

Donaire (41-6, 27 KO) revitalized his career with a move back down to bantamweight in 2018, entering the World Boxing Super Series and beating Ryan Burnett for the WBA title in his first bout, then knocking out Stephon Young in April 2019 in the semifinal. He lost an instant classic, Fight of the Year war to Naoya Inoue in Nov. 2019 in the tournament final.

This year, Donaire became the oldest winner of a recognized bantamweight title at age 38, blasting out Nordine Oubaali in four rounds to win the WBC belt.

Gaballo (24-0, 20 KO) replaced Donaire in Dec. 2020 in a fight against Emmanuel Rodriguez, where he won an extremely controversial decision that most observers felt was a flat-out robbery. A fellow Filipino, the 25-year-old Gaballo will be taking a shot at real greatness against Donaire.

The card, which will be a tripleheader, will also feature exciting 140 lb prospect Brandun Lee (23-0, 21 KO) in action against veteran Juan Heraldez (16-1-1, 10 KO). It will also be running against Top Rank’s Vasiliy Lomachenko vs Richard Commey card on ESPN, which stinks for boxing fans, but promoters and networks don’t care what stinks for boxing fans.