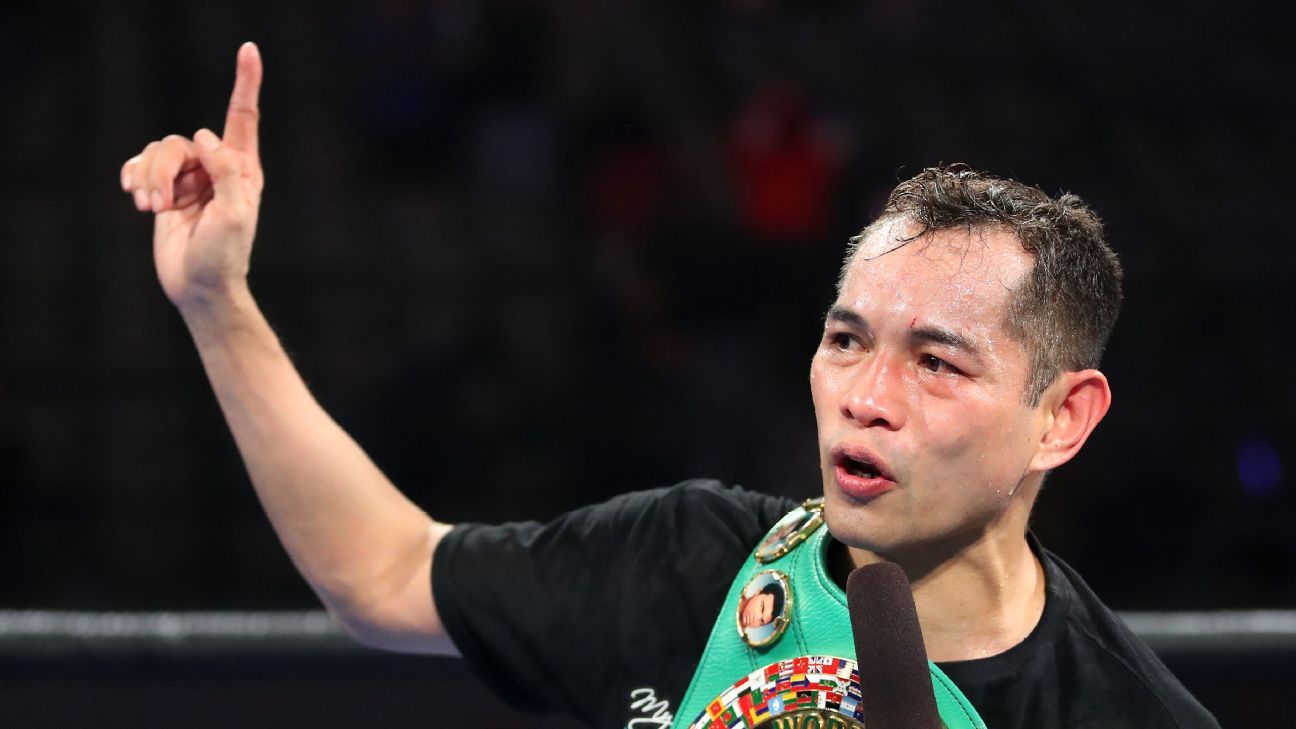 Nonito Donaire and Reymart Gaballo have agreed to a deal for a 118-pound title fight on Dec. 11 at Dignity Health Sports Park in Carson, California, sources told ESPN.

Undefeated prospect Brandun Lee will meet Juan Heraldez at 140 pounds in another bout on the Showtime tripleheader, sources said.

Donaire (41-6, 27 KOs) regained the 118-pound title with a fourth-round KO of Nordine Oubaali in May, nearly nine years after his last 118-pound bout. The future Hall of Famer will be 39 when he faces Gaballo, a fellow native of the Philippines.

In between 118-pound title reigns, Donaire claimed titles at 122 pounds and 126 and suffered a loss to Naoya Inoue in ESPN’s 2019 fight of the year. He’s currently ranked No. 2 at bantamweight by ESPN.

Gaballo (24-0, 20 KOs), 25, will be stepping up to the biggest challenge of his career. He is coming off a controversial decision win over Emmanuel Rodriguez in December.

Lee (23-0, 21 KOs) was ranked No. 20 on ESPN’s list of the 25 best boxers under 25. The 22-year-old Southern Californian has shown immense power in his way up the ranks, with many of those devastating knockouts televised on Showtime’s prospect-oriented series, “ShoBox.”

BoxingScene first reported news of the Donaire-Gaballo fight on Dec. 11.