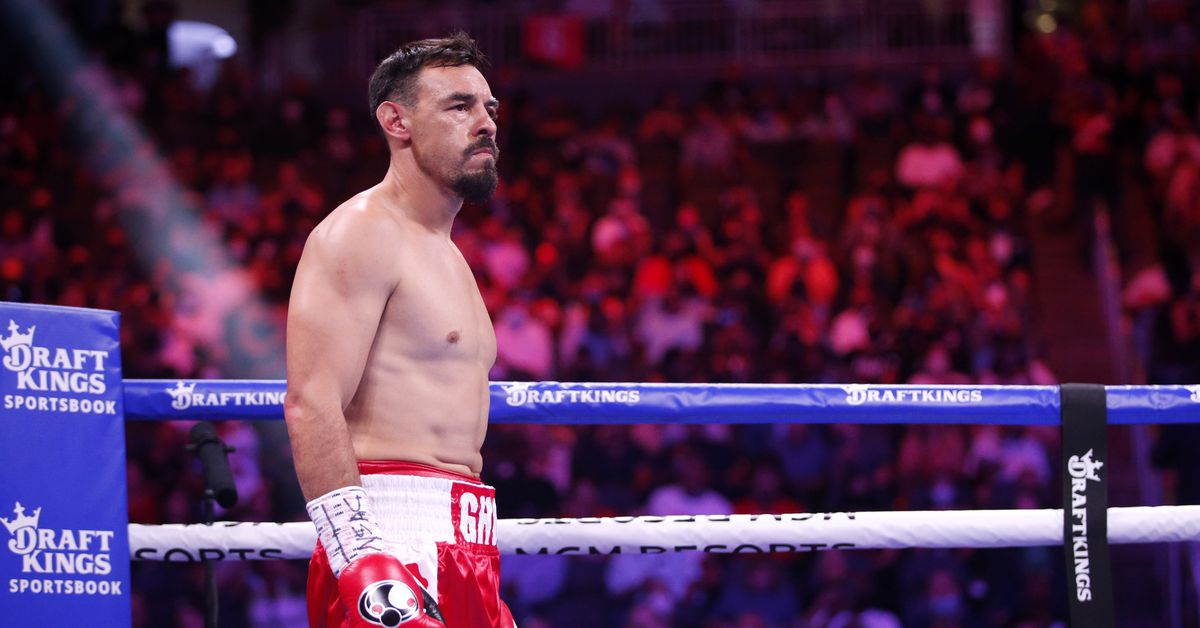 Robert Guerrero may be 38 years old with his prime fighting days behind him, but he’s still got every bit of the ambition he’s ever had, feeling validated by his recent win over Victor Ortiz as he seeks out the best welterweights in the world.

Speaking to RingTV, Guerrero says he believes he could’ve boxed more against Ortiz rather that getting dragged into rough and tumble fight, but that he’ll just continue to make improvements and refinements of the style he wants to enact going forward.

“I thought I should’ve boxed a little more but once you get in there things change,” said the southpaw. “The fight went on the inside and that’s when it turned into a slugfest. I know I have the skills to box more so that’s something I will work on.”

Guerrero (37-6-1, 20 KOs) continued by mentioning that with his latest win he’s looking to get towards the creme of the welterweight crop as he still has designs on winning a world title — even if that would seem to be a stretch for most.

“If you’re going to be in this sport, you must be [fully motivated] in it to go all the way,” he said. “I would like to fight any and all of the big names at welterweight. [I want] to become a world champion, that’s why we are in this sport, to reach the pinnacle of boxing. I want to make it to the hall of fame, one day.”

The reality of the situation however was that in his last fight Guerrero was facing another heavily faded fighter in Ortiz, and he certainly didn’t have an easy time securing that win. It doesn’t appear imminent that Guerrero will get another world title opportunity, but if he did I can guarantee he’d be a massive underdog to any of the current welterweight champions (Errol Spence, Terence Crawford, and Yordenis Ugas).